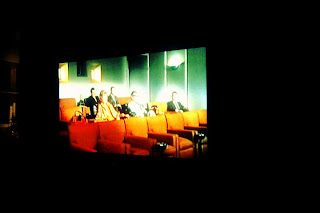 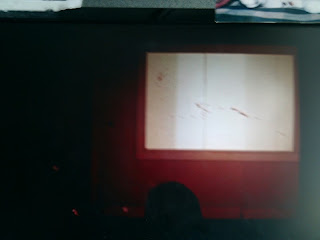 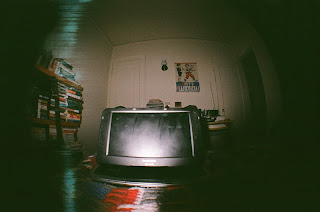 The Sisters Brothers by Patrick deWitt
Toward You by Jim Krusoe
Field Guide by Robert Hass
Posted by The Man Who Couldn't Blog at 5:54 PM 2 comments:

Four Books You Should've Read Last Year But Can Read This Year If You Want:

The Ask by Sam Lipsyte

How They Were Found by Matt Bell

Those were four of my favorites. You should go read them now.

Hey, so maybe live a little less, yeah? I'm not saying go out there and end yourself way too early or anything. A little less is all. Maybe instead of spending all your time drawing back the curtain like you do now, maybe cinch the curtain up a bit and use it to hide a little more. Maybe get a little smaller, life-wise. It's probably easier to do than you think. Live a little less. Just a little, though. No need to get crazy on the thing. But, sure. A little less.

The Sisters Brothers by Patrick deWitt
Toward You by Jim Krusoe
Posted by The Man Who Couldn't Blog at 2:14 PM 1 comment:

That's all I can promise.

I have twenty for thirty. Don't know about you. But if you've got thirty, I've got the twenty to return to you for it.

Hey, let's talk. Hey, let's get in touch about this later and some stuff.

Really, though. Hey, I've got twenty for thirty. You know?

And how limiting is that? Right?

Really. I just want to know.

The Sisters Brothers by Patrick deWitt
Posted by The Man Who Couldn't Blog at 1:02 PM 1 comment: