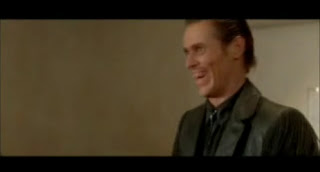 I think I have an anchor. I feel it.

My anchor does not anchor me to any direction that is beyond those of the four dimensions.

My anchor is not attached, as far as I can tell, to anything. It does not anchor me to anything at all.

I know because even though my anchor doesn't seem to exist in any one place or time, I have seen my anchor.

I am seeing it now. I see the anchor. And, because I see it, I know it is there.

And I know I'm attached to it.

I just don't know what to do with it—with the anchor knowledge—beyond that. 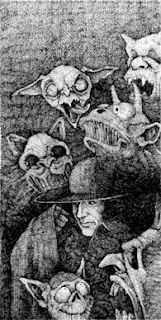 I will be reading at Pilot Books on July 17 with Matty Byloos and Carrie Seitzinger.
Posted by The Man Who Couldn't Blog at 3:04 PM No comments:

I am pleased to announce that soon Keyhole Press will release a small book of mine called The Moon Tonight Feels My Revenge. It contains three stories—only one of which was previously published—and some short pieces about one-man black metal bands.

This is even more exciting: next year, Keyhole Press will be publishing Happy Rock, my collection of short stories about Upper Michigan.

Please enjoy these celebratory photos of an old pinball machine that has been turned into a booth at Shorty's. 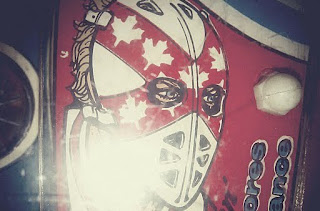 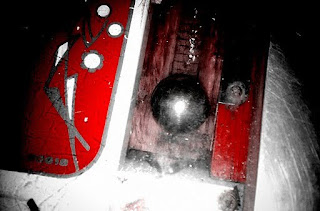 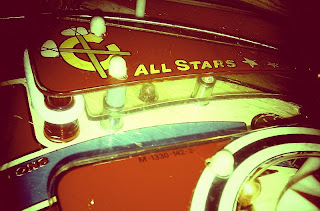 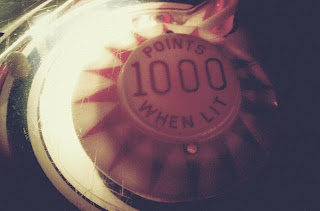 You were asking earlier how the sky was doing, right? 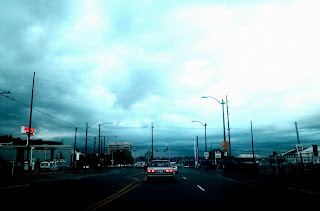 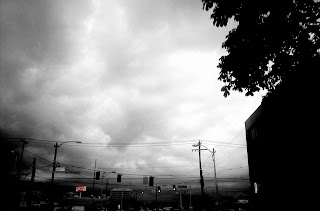 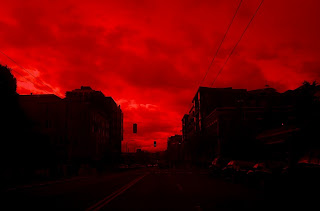 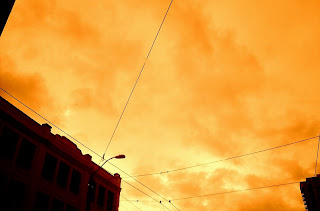 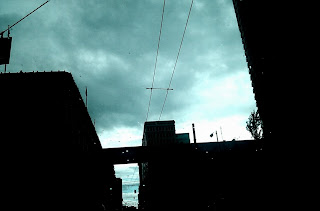 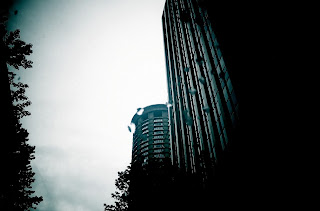 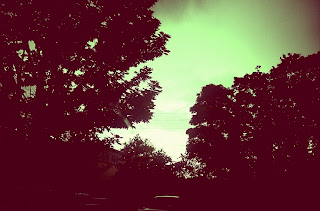 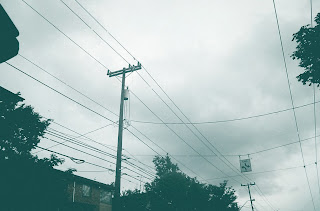 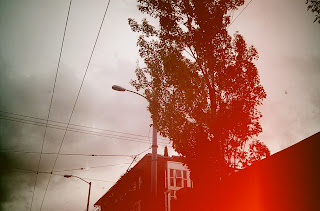 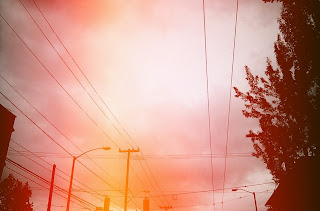 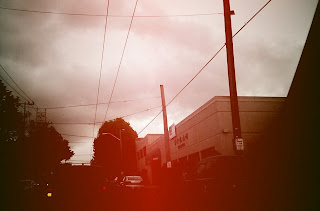 Everything seems normal. I'll drop you a line if there are any changes.

Mostly, though, I'm just mad at it. You maybe don't really know what that's like, right? What it's like to be mad at the sky.

Someone's gotta be, don't they?

Someone involved in this movie might have been mad at the sky:

but I think all those people are dead and can't be mad at the sky anymore.


Maybe you think God should be mad at the sky. God can only ever really be mad at herself. That does us no good, I'm afraid. No good at all.

Because, I figure, fuck it. What else am I going to do.

In this post, I mentioned that I was thinking of getting a Joe Kittinger tattoo. 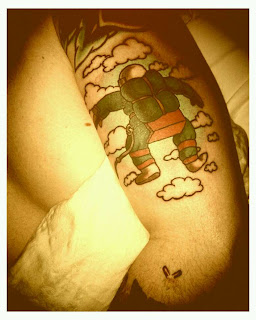 It's based on this photo.

Footage of this jump appears in this Boards of Canada video:

At the 6 minute mark of this video, a friend of Joe's gives him the finger:

I'd never seen that video before. Now I sort of want to get that image—a friend, no doubt filled with stunned admiration and a little love-tempered envy—a man flipping off one of the bravest men in history. 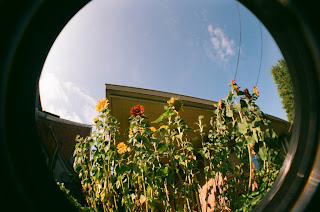 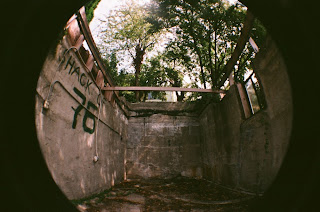 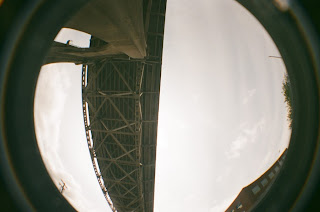 Posted by The Man Who Couldn't Blog at 2:10 PM No comments: